Price of your desire 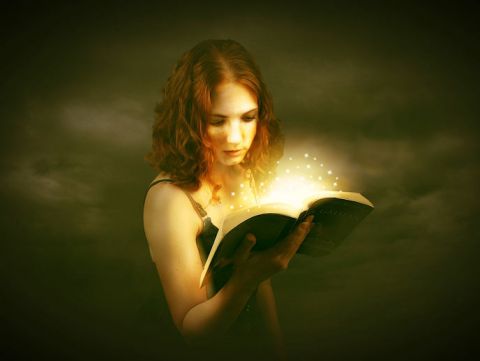 There is one shop on the outskirts of the universe. There are no signs on the store for a long time, it was once carried away by a space hurricane, and the owner did not hang up a new sign, because every local resident knew that the store was selling desires. The range of the store was huge: here you could buy almost everything.

Huge yachts, apartments, marriage, the post of vice-president of the corporation, money, children, favorite job, big breasts, winning the competition, big cars, football clubs, power, success, diamond rings and much, much more. Only life and death were not sold (this was done by the head office, which was located in another galaxy).

Everyone who came to the store (and there are those who wanted, but never went to the store, but remained sitting on their ass and wishing) first of all found out the price of their desire. Prices were different.

For example, favorite work cost refusal from stability and predictability, readiness to independently plan and structure your life, belief in your own strength and allow yourself to work where you like, not where you need to.

Power cost a little more: you had to give up some of your convictions, be able to find a rational explanation for everything, be capable of denying others, know your own worth (and it should be high enough), allow yourself to say "I", declare yourself, despite approval or disapproval of others.

Some prices seemed strange. You could get a marriage almost for nothing. But a happy living was expensive: personal responsibility for your own happiness, the ability to enjoy life, the knowledge of your desires. Also the rejection of the desire to conform to others, a slight sense of guilt, the ability to appreciate what you have, permission to be happy, an awareness of your own value and significance, the rejection of the "sacrifice" bonuses, the risk of losing some friends and acquaintances.

Not everyone who came to the store was ready to buy a wish right now. Some, seeing the price, immediately turned around and left. Others stood for a long time in thought, counting cash and wondering where to get more money. Someone started complaining about too high prices and asked the owner for a discount or asked when it would be a sale.

And there were those who took out their savings from their pockets and received a cherished wish, wrapped in beautiful, rustling paper. Other customers enviously looked at the lucky ones, whispering among themselves that, probably, the owner of the store was their friend and the desire came to them just like that, without any difficulty.

The store owner was often offered to lower prices for increasing the number of buyers. But he always refused, saying that the quality of desires would suffer from this.

When the owner was asked if he was not afraid to go broke, he shook his head and replied that at all times there will be brave souls who are willing to take risks and change their lives. Those who can give up their usual and predictable existence, able to believe in themselves and their desires, having the power and means to pay for the fulfillment of their desires.

P.S. There is an ad on the door of the store: "If your wish is not fulfilled, it means that it has not been paid yet." 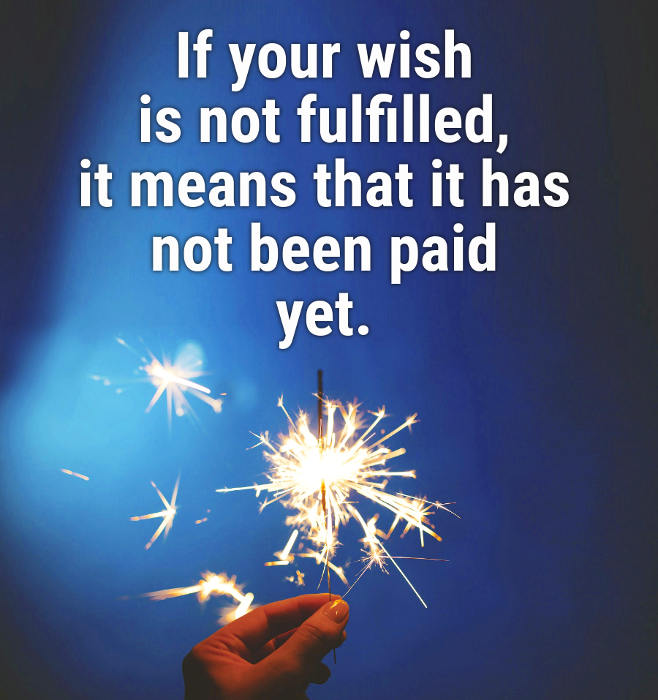 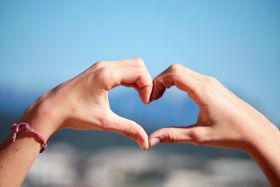 Do you think self-love is an abstract concept? No, it is a practice. Self-love is an entirely concrete action that we do or do not do.
Read more 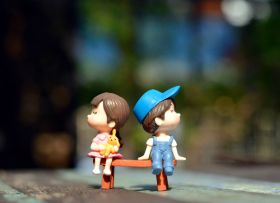 Time after time, I say to my daughter: "Don't start with the third phrase!" She sits down at the table and immediately with despair and resentment in her voice:
Read more 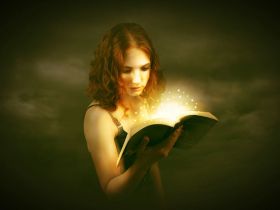 There is one shop on the outskirts of the universe.
Read more